The resources below can help you to continue job searching through these difficult times.  These resources focus on important areas such as Goal Setting, Resilience, Marketing, Interview/Telephone Conduct and How to Handle Rejection.

These resources are part of the “Choose, Get, Keep, Advance” Program that The Personnel Group’s Consultants are able to deliver to participants in a individual, or small group setting.  If you would like more information, please speak with your Consultant

Getting Back Into the Workforce 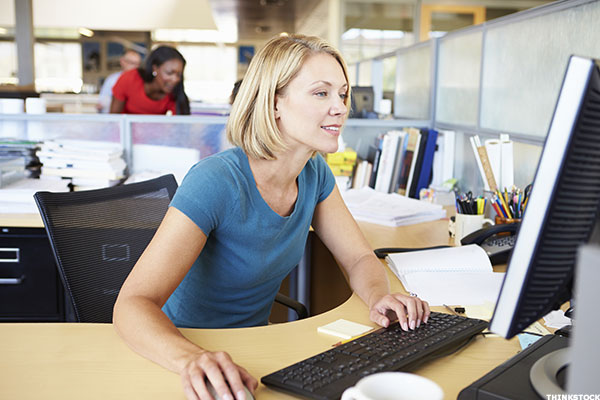 A jobseeker, on a Disability Support Pension (DSP), who suffers from post traumatic stress disorder/depression and anxiety, was walking past The Personnel Group’s (TPG) office one day and she saw the sign saying “Disability Employment Service”. She had no idea what that meant but entered and within a short period, she was registered with TPG and with the assistance of her Employment Consultant, enrolled in a Certificate IV in Business Administration.

Her Employment Consultant (EC) was aware of her previous experience in Business Administration so when a one day a week position became available, the EC contacted her to ask if she was interested in being put forward. All this time, the jobseeker thought that getting back into the work force after a traumatic period in her life, was going to be impossible, as she believed it would have to be full time and she knew she wasn’t capable of doing that given her current situation.

Within a couple of months she approached the Manager and asked if there was a chance of increasing her hours as she realized that there was only one day in the week she looked forward to, and that was her work day.

Ironically, a staff member resigned that week and the jobseeker was offered 3 days a week. The job hours were modified and she commenced a job share situation where she worked Mondays, Wednesdays and Fridays, allowing her the days in between to manage her anxiety.